Why Do Grandparents Feel Entitled? 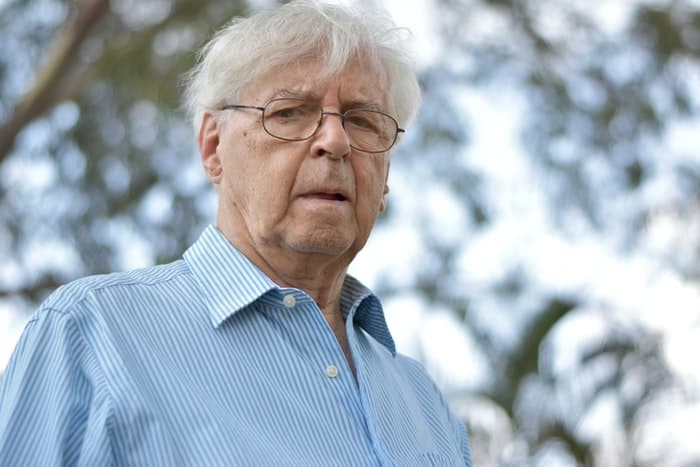 Why Do Grandparents Feel Entitled?

What makes this situation even more difficult is that there is often little that can be done to stop these toxic grandparents from behaving badly. Their behavior can be emotionally damaging to both the children and the parents, and it can create tension within the family.

There are a few things that parents can do to try to deal with this problem. First, it is important to talk openly with your children about their grandparents and explain why their behavior is unacceptable.

How Does the Feeling of Entitlement Affect Families?

Additionally, when grandparents feel entitled, they may be less likely to pitch in and help with childcare or other duties. This can put additional stress on parents and may even impact the relationship between parents and their own children. Ultimately, it is important for families to have open communication regarding grandparent entitlement and work together to create a balanced family dynamic.

Myth of the Selfless Grandparent

Though grandparents often feel they are acting in the best interests of their grandchildren by stepping in and raising them when their own parents cannot, a recent study suggests that this may not always be the case. The study, conducted by researchers at the University of Utah, found that while grandparents who take on a parenting role tend to experience greater levels of happiness and satisfaction, this is not always the result. In fact, in some cases, grandparents may find themselves struggling with added financial and emotional stress.

The findings of the study suggest that rather than viewing themselves as selfless caregivers, grandparents should instead focus on their own needs and desires. This can mean taking time for themselves to relax and recharge, spending time with friends and family members outside of their grandchild-rearing role, or even seeking professional help if they feel overwhelmed. 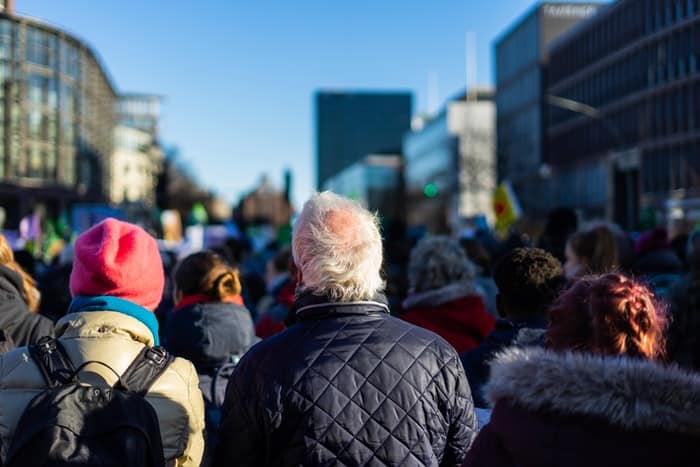 Reality of The Entitled Grandparent

In reality, demanding more time and attention from grandchildren is not as easy as it seems. Demanding grandparents are often seen as pushy and unappreciative of the time their children and grandchildren are able to spend together. In fact, demanding grandparents may actually be doing more harm than good by making their loved ones feel guilty or obligated to spend more time with them.

Unintended Consequences of The Entitled Grandparent

In some cases, the entitled grandparent may even try to guilt the parents into giving them more time with their grandkids. While it is understandable that grandparents want to spend as much time with their grandchildren as possible, it is important to remember that the parents are ultimately in charge of what is best for their children. If you are a grandparent who feels like you’re not getting enough time with your grandkids, talk to your children about setting up specific times for you to see them.

Positive Effects of The Uninvolved Grandparent

By not demanding more time and attention from grandchildren, grandparents can be free to develop positive relationships with other family members.

According to a study, uninvolved grandparents often provide emotional support to their grandchildren, which can lead to increased self-esteem and resilience in the face of stress. Furthermore, having a supportive relationship with grandparents can help children form stronger relationships with other adults later in life. Thus, while it is important for grandparents to be there for their grandchildren when they need them, it is also important for them to know when to back off and let the children grow up on their own.

Grandparents are often thought of as a special group of people who should be respected and given preferential treatment. While it is true that grandparents often deserve our appreciation and support, they should also respect the wishes of their adult children when it comes to parenting decisions. It is important for both sides to maintain a positive relationship, and this can only happen when there is mutual respect.