Why Do Daughters Reject Their Mothers

When daughters are still little kids, they only got their eyes fixated on Mommy alone. They follow their mothers around wherever they go and try to mimic anything and everything that Mom does. 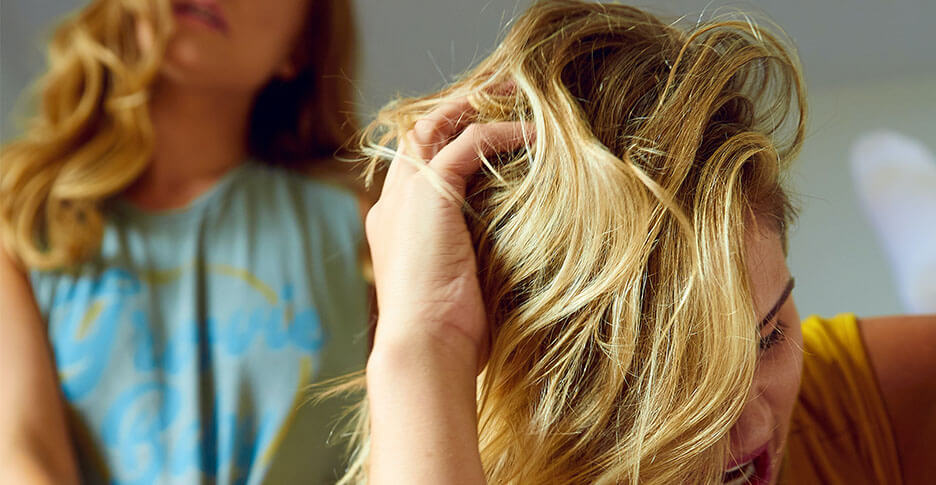 But, once they grow up to be adult children, go off to explore the big world, and live their own lives, it is no longer uncommon to see daughters who reject their mothers. This is the time when differences and separation concerns start to occur.

An Increasing Gap between Mothers and Daughters

Mother-daughter relationship become a constant struggle of balancing the good and the bad. More often than not, this is the point of the relationship when mothers and daughters are not prepared to handle the increasing gap between them. Physical separation of mothers and daughters is also affected by the specific degree to which both parties must feel connected instead of feeling disconnected or rejected.

Daughters and mothers are currently experiencing the effects of toxic relationships. They are all having a hard listening to each other’s sides, respecting their differences, honoring their limits and boundaries, and offering emotional support to one another.

All too often, you will hear how frustrated and hurt adult daughters and mothers feel just because they are not emotionally connected. Instead, it seems that their toxic relationships are now composed of nothing but unnecessary criticisms, constant arguing, and lack or absence of mutual support as a whole.

Why do all of these happen then? What causes all those conflicts and misunderstandings that there are even daughters who reject their mothers?

When daughters become adult with the desire to develop autonomy and seek their own individuality, they might have a hard time trusting their own choices. They might even be afraid of the thought that they might not withstand the influence of their mothers.

And in the hopes of avoiding these negative feelings of incompetence and criticism, daughters just choose to pull away. Most of the time, these are just the feelings of the daughter without necessarily reflecting the reality that their mother feels critical or even entitled to continuing the authoritative role that they used to have.

Starting from the parent-child relationships during childhood years, daughters and mothers have the tendency to identify with one another. When the daughter becomes an grown child, both may then struggle as the daughter develops her own unique identify that is unlike the views that she used to share with Mom.

There are mothers who might think or take it as their daughter’s rejection of their opinions, values, character, views of the world, and more. On the other hand, daughters might also have the same experience. Even though some daughters feel the need to pull away from their mothers to individuate, there are also daughters who have second thoughts about creating their own sense of self and separate life. As a result, they might feel as if their worried moms are pushing them to do so. Such mothers try influencing what they deem as essential individuation through lessening the nature and amount of contact they have with their daughters.

Conflicts due to Relationships

Another common reason why daughters and mothers fight and develop conflicts is because they have highly complicated negative relationship or they may also have too similar or too different personalities. It could also be because hormones are the reason why daughters and mothers feel angry with one another. You see, there is still the age-old sexism that hormones are getting the blame why women get angry.

Changes in the Roles

Instead, another possible reason why there are daughters who reject their mothers is because of the significant changes in the roles and lives of women for the past few years that increased their choices, opportunities and freedom. One more reason is the generational experience that women have with sexism.

The lives of modern women underwent dramatic changes for the past two or three generations. For some daughters and mothers, they tend to embrace these changes as challenges. They incorporate these increased women’s freedom, choices, and opportunities into their own relationships and lives as they change and grow together.

However, there are also mother-daughter relationship that see changes as nothing but problems. Back in the days, daughters walk on the same path as that of their mothers. Similarity was common in mother-daughter relationship. But now, daughters and mothers need to navigate their different views, opportunities, and lives as females. Unfortunately, for some of them, this can cause conflict because they embark on the fight as to who is wrong and who is right.

When a woman becomes a mother, she expects to have a close relationship with her daughter. However, this is not always the case. A daughter may reject her mother for a number of reasons, such as estranged parent.

There are several possible explanations for why this might be the case. One possibility is that daughters may feel like they need to take on a more parental role when their estranged parents split up, which can lead to tension and conflict between them and their mothers.

The dynamic becomes even worse because of the generational experience that women have in terms of sexism. The primary problem often seen is how the female history gets defined by the way women are silenced. During the time of mothers and grandmothers, no one asked them about their needs, feelings, thoughts, and wants. Conversations were completely silent. The fact that mothers were not emotionally supported or heard during the day is what causes misunderstandings and conflicts that can get passed down from mothers to daughters.

Learning and finding the real reasons why there are daughters who reject their mothers require deeper explorations much more than personality traits of women, their emotional or mental health concerns, and hormonal issues.

What to Do when Daughters Reject Their Mothers

When daughters reject their mothers, it often causes a great deal of pain and difficulty for both parties. Although this is a common occurrence, it can still be very difficult to deal with. There are many possible reasons why a daughter might reject her mother, and each situation is unique. However, there are some general things that mothers can do to try and improve the relationship.

Importance of Maintaining a Relationship with Your Daughter

As a mother, you play an important role in your daughter’s life. It is crucial to maintain a relationship with her, even as she gets older and becomes more independent. Here are some reasons why it’s so important to stay close to your daughter:

In conclusion, when daughters reject their mothers, it can be a heartbreaking experience for both parties involved. However, with time and patience, it is possible for both mother and daughter to rebuild their relationship. Mothers should express their love and support for their daughters, and daughters should try to understand and forgive their mothers for any past wrongs. By working together, mother and daughter can create a stronger bond that will last a lifetime.