FacebookTwitterRedditPinterestLinkedIn
Home » How to Tell if Your Husband Is in Love With Another Woman?

How to Tell if Your Husband Is in Love With Another Woman?

Contents show
1 11 Signs Your Husband Is in Love With Another Woman
1.1 He’s Taken Keen Interest on New Hobbies
1.2 He Doesn’t Give You Access to His Phone
1.3 You’re No Longer His Confidante
1.4 He Doesn’t Ask You about Your Day during Dinner Any Longer
1.5 He Already Distanced Himself from the Family
1.6 He Forgets Special Days Like Your Anniversary
1.7 He Avoids PDA
1.8 He Suddenly Feels Self-Conscious
1.9 He Starts Comparing You to Other Women
1.10 He Just Wants Sex or He No Longer Wants It
1.11 Your Gut Tells You There is Something Wrong

Women feel devastated when they discover that their husband cheated on them. Most of the time, it is nothing but a physical affair.

But, things get worse when there are already emotions involved. This is why it is important to know some telltale signs that will let you know if your husband is already in love with another woman. 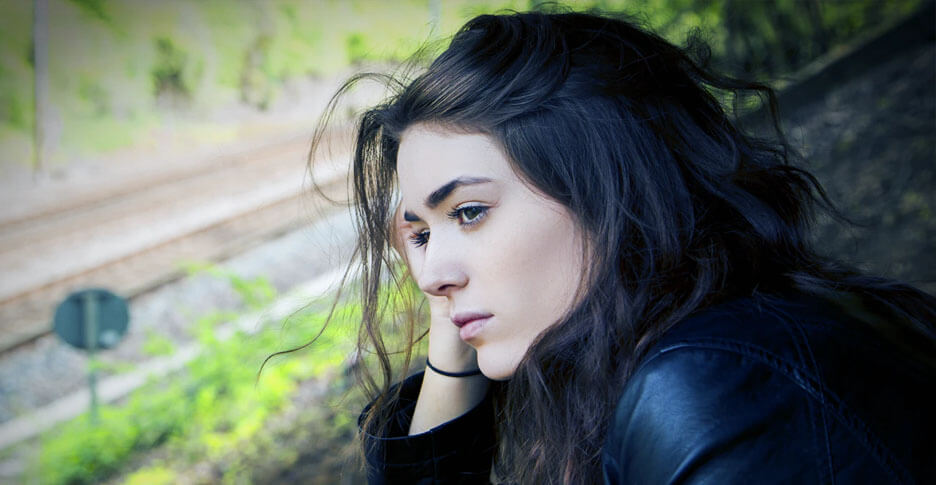 11 Signs Your Husband Is in Love With Another Woman

Back in the days, you used to beg him to go to the bookstore with you but he never says yes. But, all of a sudden, he starts spending time in art galleries and even hip coffee shops. He no longer acts like himself and picks up new hobbies that never interested him before. Now, that’s weird, isn’t it?

You wanted to use his phone but his password was changed and he didn’t even tell you that. Every time you tell him to open it for you, he refuses and complains that he deserves some privacy. Could it be that your husband is hiding something from you that he would never want you to find out?

You’re No Longer His Confidante

Comfort and trust with each other are the basic foundations of a happy marriage. If your husband stops telling you his fears and secrets out of the blue, you got all the right to be worried about it. Maybe there is already someone else who listens to him better than you do or maybe he is not willing anymore to share his thoughts with you this time around.

Everyone knows that dinner is the best time to have actual conversations with the whole family. You wait for him to get back from work, cook his favorite dish and expect him to ask you how your day was. However, he doesn’t show any interest at all with talking to you. He doesn’t even compliment your food.

Once he suddenly puts a distance between the two of you and doesn’t engage in family conversations over dinner table, you might want to monitor his sudden changes in behavior. For all you know, he is thinking about someone else and how he should text her right away when dinner is over. These are warning signs that your husband is already in love with another woman.

He Already Distanced Himself from the Family

When your marriage was still new, he always made it a point to attend family gatherings. He even took charge of arranging them. He would take a day off work just to bond with the family. But now, he forgets about the scheduled lunch with your parents to spend time with someone else. It is an unusual behavior that occurs all because his mind is now focused on the new woman he loves. 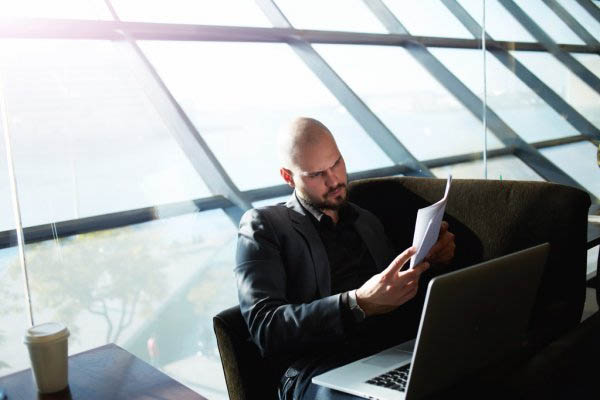 Through the years, your husband showers you with gifts and love during your anniversary. But for some reason, he didn’t bother with it this year or worse, he even forgot about it. And even if he remembers it, he didn’t really made the same kind of effort the way he used to.

He might try to give you different reasons why it slipped his mind. The most common reason is none other than work, of course. Many men assume that everything gets sorted out if they use work as an alibi. Never become a victim to these excuses and assume that he is just busy with his work. This forgetfulness might be a big sign that your husband has fallen in love with another woman.

If your husband no longer attempts to hold your hand every time you go out in public, you should be worried. He might avoid public displays of affection because he doesn’t want the other woman to see him do it. The last thing he wants is for his new woman to witness you and your husband kissing at a restaurant.

Your husband didn’t pay much attention to his looks before but he does now. You begin to notice how he loves spending more time in front of the mirror before he steps outside the house. He also starts to go shopping for new shirts and jeans.

Also, your husband who used to avoid the gym like the plague became too obsessed with getting fit all of a sudden. These changes might mean something different, like a new woman perhaps.

He Starts Comparing You to Other Women

It started as just a simple comparison yet it seems that he always compares you this time around with other women, like women on TV and magazines, women he saw on the streets or even your friends. It might be because doesn’t feel satisfied with you anymore and it is his way of telling you that he already met someone better.

He Just Wants Sex or He No Longer Wants It

Your Gut Tells You There is Something Wrong

Finally, if you notice that your husband acts strange or hides something, never ignore what your instincts tell you. Your intuition as a woman is sometimes the best thing that you can count on. You know everything there is to know about your husband that it wouldn’t be hard for you to tell if something doesn’t feel right. It is also your instincts that often help you easily recognize the initial signs that your husband is already in love with another woman.

It is important to keep the fire burning to have a healthy marriage. But once you feel that the fire is starting to fade away, make sure you watch out for the signs above and use them as the basis for your decision on what to do next. 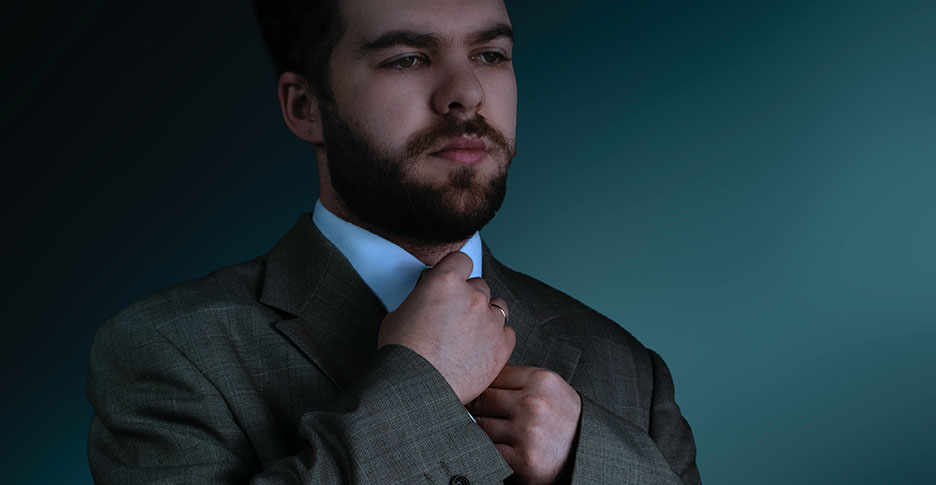 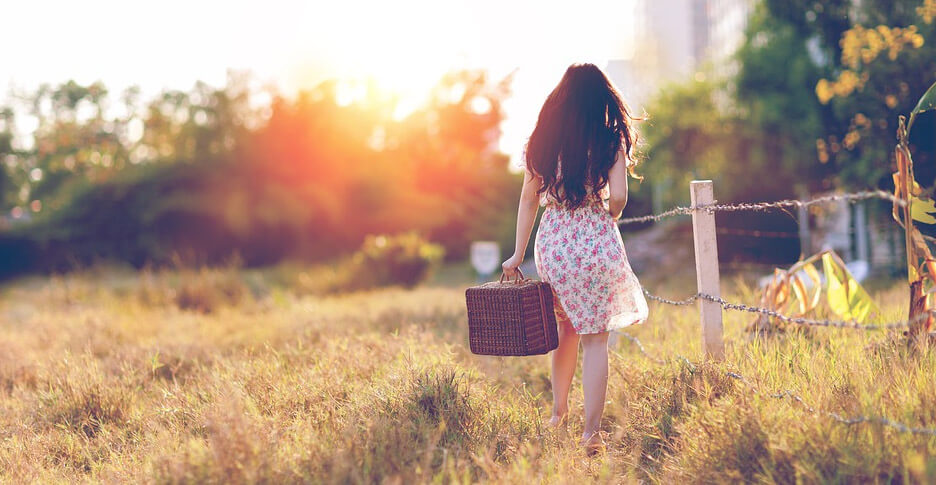 Marriage
How Do You Tell If Your Wife is Going to Leave You?
6 min read 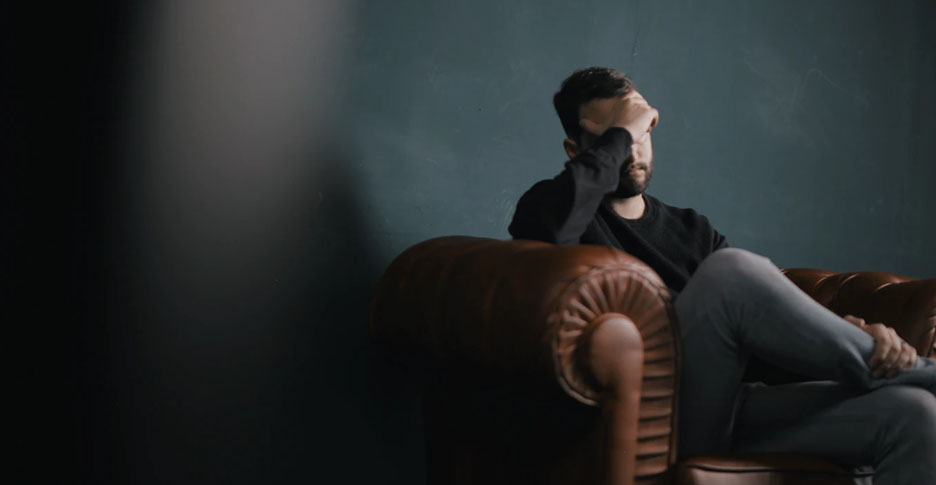 Marriage
How Do I Recover From a Divorce I Didn’t Want?
6 min read