How to Deal with Controlling Daughter In Law

Do you have a difficult and controlling daughter in law? Does she always ignore you and pretend nothing is wrong? Does she also interfere with seeing your grandchildren? 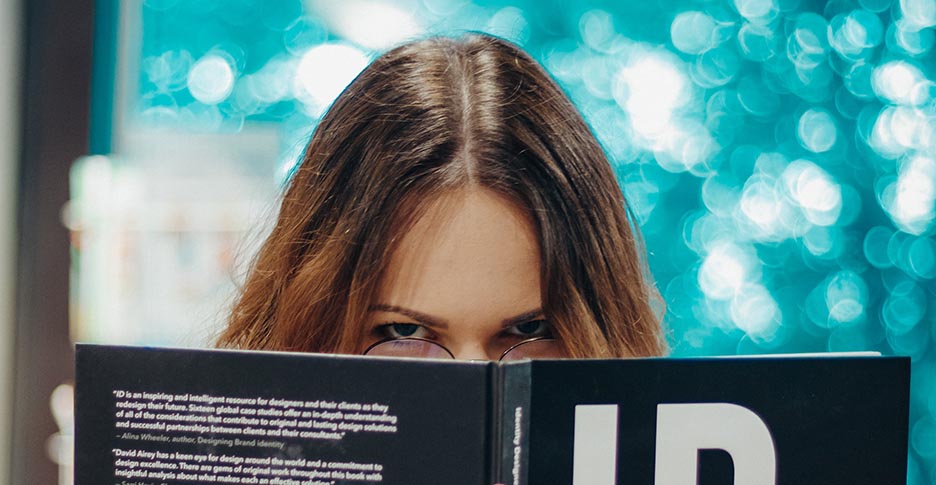 Sadly, it is not uncommon to hear about problems with in-laws. Issues will arise when you blend people that come from different backgrounds and families.

Controlling daughters in law can make life a bit tricky since they also serve as the only gateway to your relationship with your sons and also your grandchildren. A disgruntled daughter in law can lead to heartbreaks with some significant and sometimes not so good effects.

Your sons, the husbands of your daughters in law, usually don’t interfere when a rift occurs. It is very seldom for them to change the opinion of their unhappy wife about their parents. And since their loyalty is with their spouse, sons are often told to follow their wife’s wishes instead of going against her will.

Having a controlling daughter in law is never an easy experience. However, there are things that you can do to deal with them the right way without making the problem worse. Here are a few tips to help you out:

Have a Good Talk with Your Son

Before you start dealing with your controlling daughter in law, it is best to talk to your son first. You have to know his personal opinion about the controlling behavior of his wife. You have to be open with him about your feelings but be ready to respect whatever wishes he might have.

If he doesn’t think that his wife is controlling, it is best to take a step back. Just let things go if you don’t want to make your son angry. The last thing you want is to ignite a marital conflict so don’t ask your son to support you over the wishes of his wife.

Take it if he offers support. For instance, if your daughter in law isn’t willing to bring the grandkids over to visit you, you can ask your son to bring them over instead.

Put Yourself in Your Daughter in Law’s Shoes

For sure, you can still remember what it felt like when you were also a son or daughter in law for the first time. You have initially felt like an outsider even if the family of your spouse was very welcoming to you. After all, you are not familiar with their favorite memories, inside jokes, and their own traditions.

Your controlling daughter in law is probably acting that way because she is still in the process of establishing her own identity within the family and at the same time, she is also making her very own family, which is the family that she started with her husband, your son.

Try to give her some time to adjust to the changes and don’t forget to appreciate what she is doing. Why not send her a personal card that praises her as a mother or wife? Give her compliments on her garden or the meals she prepares for your son and grandkids. Building up your daughter in law is the best secret to ensure that she won’t let you down.

Be Careful with Your Choice of Words

As much possible, you should think carefully before you communicate with your controlling daughter in law. Choose your words with care and stay away from topics that could incite hostility. Avoid trying so hard to prevent conflict to the point that you become dishonest. Dealing with short-term discomfort is much better than sacrificing your integrity of being deceitful.

You have to be extra careful about the things you say about your daughter in law to other people and avoid words that might put her reputation at risk. If you ever need someone to talk to, choose one who is mature enough and won’t add more fuel to the fire.

Make Friends with Your Daughter in Law

Another common reason why daughters in law become too controlling is because she is afraid or threatened by her in laws. One way to address this problem is to know each other better. Mothers in law can have a girls’ only spa day with their daughters in law, for instance, or even fun day at the zoo together with the grandkids.

Make sure that you respect the boundaries that your son and his wife have set for their relationship. It is also important for you to set and retain your own boundaries. This may mean limiting how often you communicate with your son or daughter in law, not discussing topics that used to be controversial, and fighting the urge to run errands or provide childcare if doing these are not healthy for the people involved.

Think of Your Grandchildren

The kids are often the main culprit behind the tension in the relationship between daughters and mothers in law. One of the most common complaints that daughters in law have is that their husband’s parents, often the mother in law, tend to be too critical of their child-rearing skills. In cases like this, it is best to deal with the problem head-on. It would be best if you can discuss things first with your son since he might give you some insight behind the controlling nature of his wife and might also offer a good approach to solve the problem.

Speak to Your Daughter in Law

Sometimes, all it takes to deal with a controlling daughter in law is to have a heart to heart talk with her. When you already did all of the above tips to no avail and she still didn’t change her controlling behavior, try to sit down with her and tell her what you feel. Let her know of your feelings. She may back down if she realizes the pains that she caused you. If your daughter in law becomes more defensive, it would be best to consider getting the help of a professional.

Dealing with a controlling daughter in law might be challenging but you can still do something. Follow the tips above and hope for the best results.