FacebookTwitterRedditPinterestLinkedIn
Home » What Is the Average Age of Retirement in the US?

What Is the Average Age of Retirement in the US?

There will come a time in your life when you’ll need to start preparing for retirement. As well as investing money into your retirement, you’ll have to consider at what age to finish working for good. American retirement varies slightly state-by-state, but this article will give you a good idea of the average age of retirement in US. 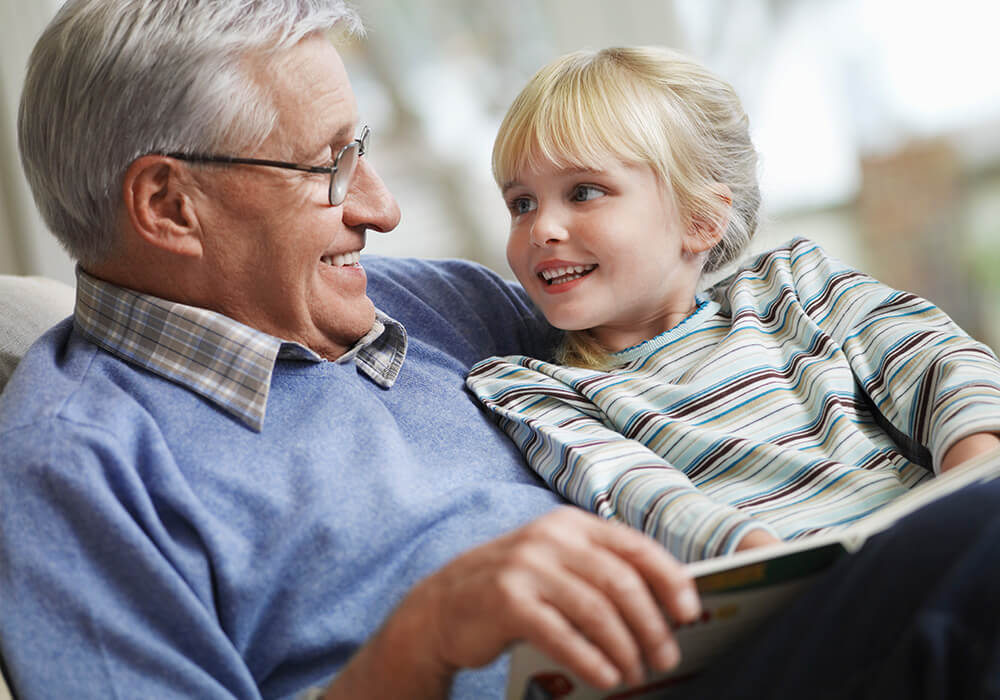 State-by-state, the average age of retirement in US differs a little. Unsurprisingly, in states where the general cost of living is a lot higher, people tend to retire at an older age. This is most likely because people feel they need to work longer to be able to afford to retire where they live.

States that have fewer job opportunities generally have a lower average age of retirement, most likely because people are forced to take an early retirement. However, the average retirement age doesn’t rise or fall dramatically in any state – it’s 62 at lowest and 65 at highest.

Thanks to new medical and technological advancements, we’re now living longer than we ever have before, and staying healthier into older age. This means that we’re expected to work longer and retire later, simply because we can. Into the future, it’s most likely that the average retirement age will continue to climb.

You’re ultimately in control of your retirement age, but you might want to take a few things into consideration when deciding when to retire, including your pension and your current working situation.

Some people might also prefer to carry on working if they enjoy their job and are physically able to continue with it. You may wish to stick at your current job, but reduce your hours of work. Many employers will be happy to negotiate the best working situation for you.

Start building up your own reserves of cash, as most people find that state retirement benefits aren’t enough for them to live as freely as they’d like in retirement. The earlier you can get started, the better.

Retirement Planning
What Is the Average Retirement Income for a Couple?
5 min read 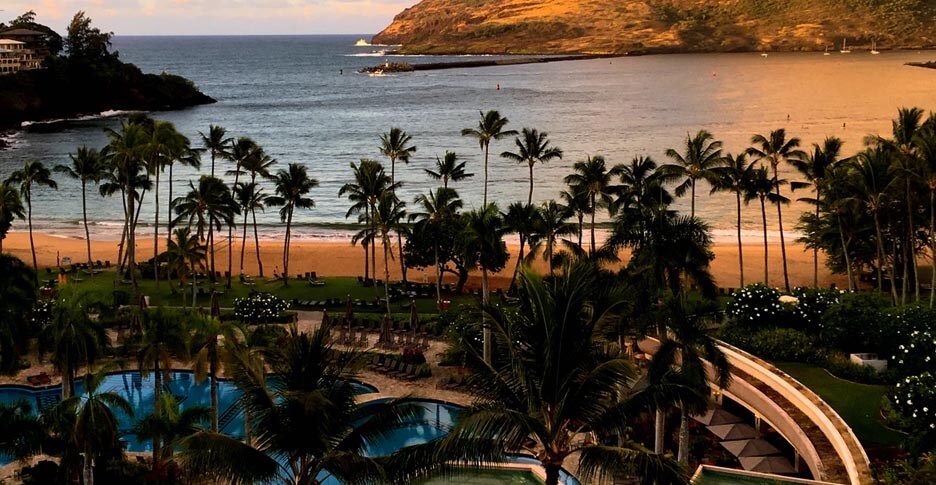 RetireRetirement Planning
What are the Benefits of Living in Hawaii?
6 min read