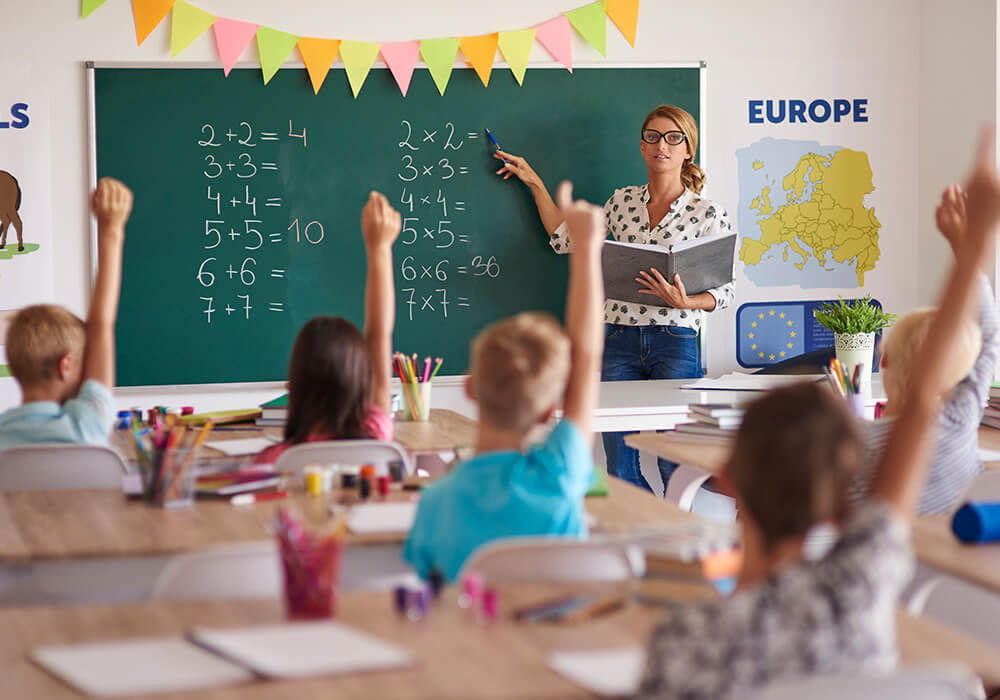 Authoritative parenting style is often though of as a dictator like parenting style. Parents that use this style to parent their children often have higher demands of kids, and they are commonly thought to express less warmth towards children. Because of this, children experience more pressure and are less likely to display self-motivation and spontaneity.
Studies have not revealed that this style of parenting has a positive impact on academic success. If anything, it tends to breed an environment that encourages developmental delays, makes children more likely to develop anxiety, and can have a negative impact on older children when their success depends on their own self motivation.

Authoritative parenting style often includes the same enforcement of rules that is seen in authoritarian households as well as the warmth that is seen in permissive households. When parents adopt this parenting style, they expect their children to live up to their expectations while simultaneously encouraging them to be independent and express individuality.

This parenting style creates an environment that gives children a path towards academic success. Children learn to follow rules and complete homework when they are younger and have the leadership and self motivation to continue that same path when they are older, and more in control of their own success. Studies have revealed that children who have two parents that both use an authoritative parenting style are most likely to have academic success.

Studies have indicated that, of the three primary parenting styles, authoritative parenting creates an environment that encourages academic success as well as several characteristics that promote leadership, motivation and positive self esteem. This is because children are allowed age appropriate freedom, experience consequences and they understand structure from an earlier age. It is vital that parents and caregivers are aware of the different parenting styles, as well as their impact on academic achievement, so that they can adopt an approach that will help children lead happy, successful lives.

Scroll back to top