FacebookTwitterRedditPinterestLinkedIn
Home » Which Parenting Style is Most Effective?

Which Parenting Style is Most Effective?

When it comes to being a parent, nothing is easy. Many times parents have to “wing” their style of parenting to the type of situation they are presented with. As a result, parents collect tools to add to their toolbox along the way. But, research has looked at various styles of parenting and has come to the conclusion that one style is the most effective.

Authoritative parenting seems to be the porridge that tastes just right. It is not the harshest form of parenting nor is it the nicest. It lands itself somewhere in the middle. This style has rules and expectations but also has an understanding side that is willing to listen and communicate with their children. 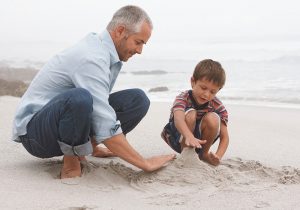 Authoritative parents give kids the room they need to be independent thinkers, but expect them to be good kids and behave. When something is done wrong, a punishment will occur. Most times, because of this style of parenting, the child will have an understanding as to why they received the punishment that they did. Parents tend to also go and talk to their children about their behavior and how to avoid a similar situation again.

Many positive results have been shown as a result of authoritative parenting. Children show much more responsibility in their behavior, learn how to make the right choices, and control their actions. They tend not to be impulsive and think things through before acting.

They are shown to show a lot of respect towards other adults and the rules they may have in place. They do not stress over who is in charge because they know that the person in charge cares for their feelings. These children tend to have much less anxiety in their lives.

As a result of having parents who nurture and talk to them about the decisions they made, these children have a lot more empathy towards other people in the world. They are very kind and get along well with peers, teachers, and most anyone they come into contact with. They are able to build better relationships and are not tempted by peer pressure.

Results from this style of parenting have shown kids to have better social skills, more resiliency, better emotional health, and a stronger overall attachment to their parents. They want to please their parents and feel guilty when they do something wrong. They do this because they know their parents aren’t just going to scream at them all the time. The children understand that there is a give and take and try to respect the expectations of their parents.

As mentioned above, it is tough to find the right blend of parenting styles that seem to work best. But, of the many that were looked at, authoritative parenting showed the most positive results. It allowed the children to know there are rules that need to be followed, but also understand that these rules are coming from a place of love and compassion. And, in the end, that is all the child really wants. 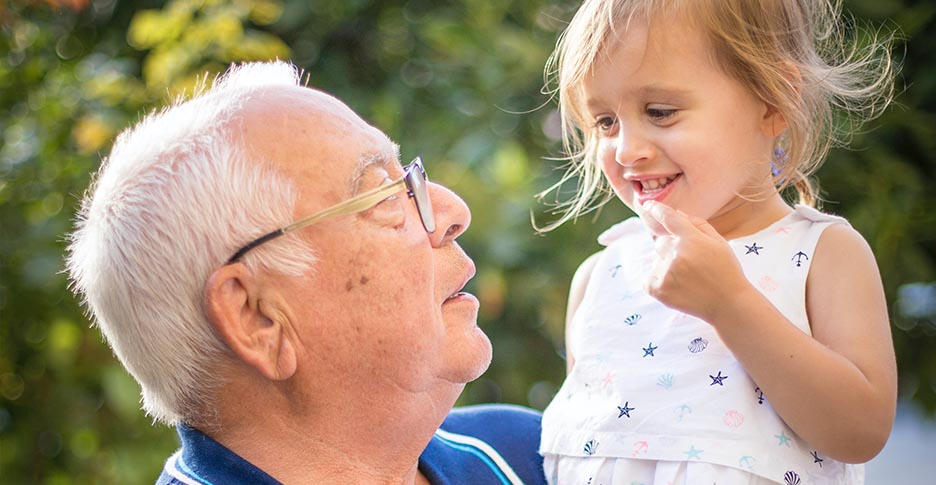 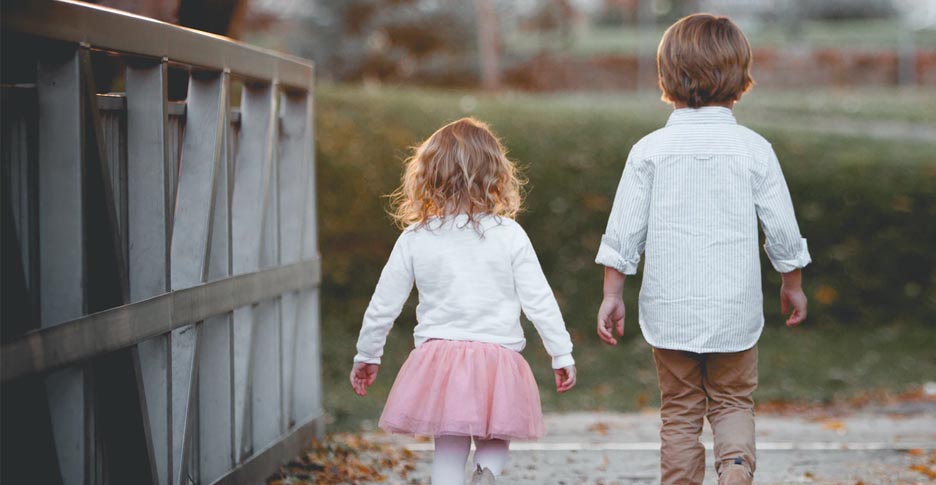