How to Deal with Bratty Grandchildren

No one ever said that being a grandparent was easy, and when your grandchildren are especially bratty, it can be downright frustrating! But before you give up and send them back to their parents, here are a few tips on how to deal with bratty grandchildren. 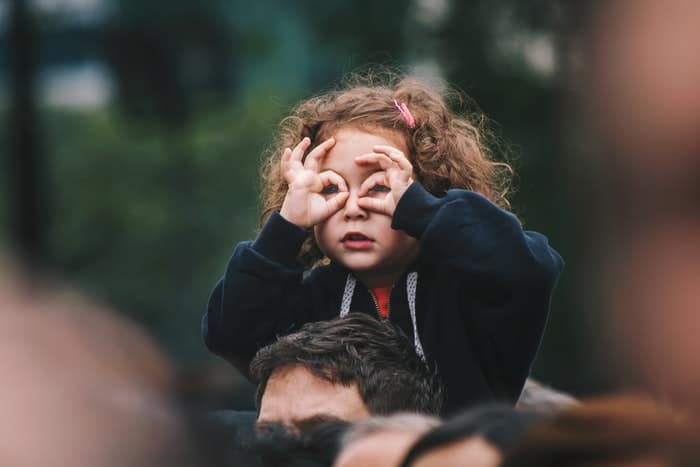 When it comes to dealing with bratty grandchildren, the key is to stay calm. No matter how frustrating they may be, it’s important to model good behavior for them. Yelling or arguing will only make the situation worse. Instead, try to reason with them and explain why their behavior is inappropriate. If that doesn’t work, remove them from the situation until they can behave appropriately. Ultimately, it’s up to the parents to set rules for their children, but grandparents can help reinforce those rules by remaining calm and respectful.

Many grandparents find themselves dealing with bratty grandchildren. While it can be frustrating, it’s important to establish rules and expectations. One way to do this is to sit down with your grandchild and explain what is expected of them while they are visiting. You can also set boundaries for how often they can visit, and what they are allowed to do. If your grandchild doesn’t comply with the rules, you may need to take away their privileges. By establishing rules and expectations, you can help ensure that your visits with your grandchildren are enjoyable for everyone involved.

Don’t Give in To Their Demands

It can be difficult to deal with demanding and bratty grandchildren, but it’s important not to give in to their demands. Doing so will only encourage them to be more demanding and may make them less appreciative of what they have. Instead, try to set limits and explain why you’re not going to give in to their demands. This will help them learn how to behave appropriately and develop a sense of gratitude.

Helping Them to Understand Reasonableness

One of the joys – and challenges – of being a grandparent is dealing with grandchildren who can be brats. While it’s important to set boundaries, it’s also crucial to help them understand reasonableness. Here are four tips for doing just that: 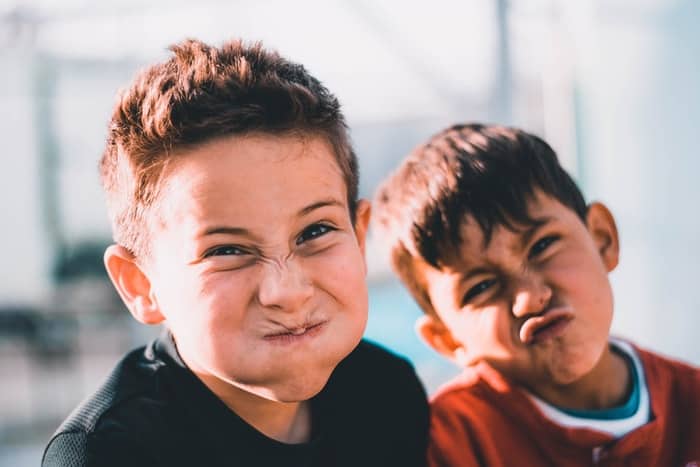 Be a Good Role Model

When it comes to dealing with bratty grandchildren, the best approach is often to be a good role model. Show them that you can be respectful, even when you don’t agree with what they’re doing. Be patient and listen to them, even if they’re being difficult. And most importantly, try not to react angrily – that will only reinforce their bad behavior. By setting a positive example, you can help your grandchildren learn how to behave in a respectful way.

When it comes to disciplining grandchildren, grandparents have to walk a fine line. On one hand, they don’t want to come across as too authoritarian and on the other, they don’t want the child to think they can get away with anything. The key is to find the right balance and discipline appropriately. To start off, grandparents should let the child know that their actions have consequences. For example, if a child is being obnoxious and rude to them, they should be told that this behavior will not be tolerated.

As grandparents, we love spending time with our grandchildren. But sometimes they can be a little bit… well, bratty. Spoiled kids can be a major headache for parents and grandparents alike. So how do we deal with these little monsters without ruining our relationships with them or with their parents?

The best way to deal with bratty grandchildren is to praise good behavior and ignore bad behavior. If your grandson or granddaughter behaves well, make sure to tell them how proud you are of them. This will encourage them to continue behaving well. Conversely, if your grandchild misbehaves, ignore them as much as possible. This will teach them that bad behavior doesn’t get rewarded and that they need to behave if they want attention from their loved ones.

It’s also important to set limits on how much spoiling we do as grandparents.

Most grandparents love their grandchildren, but sometimes they can be a little difficult to deal with. One common issue is when grandchildren are bratty. While it can be frustrating, the best way to handle this is to have patience. Here are a few tips:

Although it can be challenging to deal with grandchildren who are acting bratty, it’s important to remember that they are still just children and need your guidance, love, and support. By following the tips provided in this article, you can enjoy your time with them while also establishing boundaries that will help them behave in a more appropriate manner. So get out there and have some fun with your grandkids!